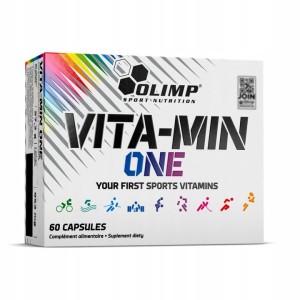 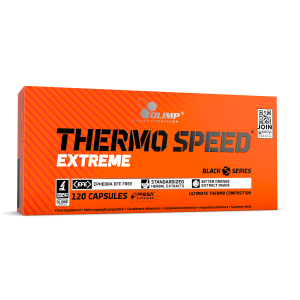 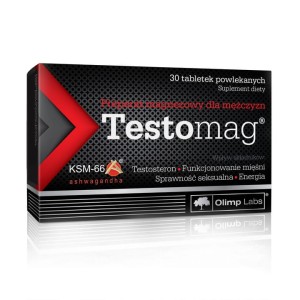 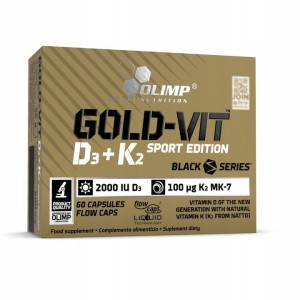 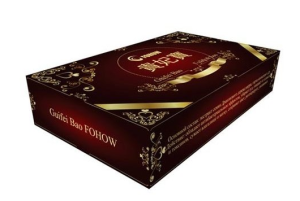 Availability: high amount
Dispatched within: 3 days
Delivery: The price does not include any possible payment costs check the delivery methods
Price: $26.20 26.20

The dietary supplement contains a highly absorbable form of calcium L-methylfolate, the filling is a natural inulin from the chicory root with properties that stimulate intestinal peristalsis.

Most preparations on the market contain an artificial and hard-to-absorbent version in the form of folic acid.

Folic acid (such as related folates in food) is inactive and must be metabolised by the body into 5-methyltetrahydrofolate (5-MTHF) to become metabolically effective.

Today we know that folic acid is subject to a complex decomposition process, and people who take folic acid may still have a serious folate deficiency. It results from individual possibilities in effective processing of folic acid into a bioactive form by a given organism.

The food foils are hydrolysed to the form of monoglutamate in the intestine. Before being absorbed into the blood, monoglutamate is reduced to tetrahydrofolate (THF) and converted into methyl forms.

Folate supplementation is recommended during pregnancy and lactation, as well as for infants and young children and the elderly.

Manufacturer:
FORMEDS Sp. z o. o.
ul. Marcelińska 90
60-324 Poznań
POLAND
The period of pregnancy and lactation:
Increased demand for folate occurs during very active growth of the body's cells during the fetal period and the first year of the child's life, when it is most often breastfed.
Formeds Bicaps Folate is particularly useful in the delivery of the active form of folate in the period before conception, during pregnancy and lactation.
The concentration of folate in breast milk is maintained from the reserves stored in her body.
The nursing woman needs 128 g of additional folate per day to cover the losses resulting from increased consumption.

Infants and children:
Folate is a critical nutrient when the growth of cells in the body is very active. A folate deficiency in this period may slow down overall growth.
Foliates also support the proper functioning of the immune system.

Adults:
- Fooliins are involved in the production of key neurotransmitters in the brain, so their lack may contribute to disorders of psychological functions.
- Folate is a cofactor in a number of important biological reactions, therefore, in the case of an inadequate diet and physiological and biochemical disorders in the body may occur its deficiency at all stages of life.
- Folate supplementation can improve the quality of life by reducing tiredness and fatigue.

Elder people:
Folate deficiency occurs in about 30% of the older population.
Folate supplementation may then be necessary because with age the level of homocysteine in the blood rises, and its metabolism depends, among other things, on folates.        Homocysteine damages blood vessels, which can lead to heart congestion or heart attacks.
Aging is associated with changes in the functioning of the digestive tract, which may have a possible effect on the absorption of various forms of folate. Highly bioavailable folate supplementation in this age group supports normal psychological functions such as concentration, memory and learning.

Action:
- They support the functioning of the circulatory system by maintaining proper blood production and an adequate level of homocysteine,
- They help in maintaining proper psychological functions,
- They help to reduce tiredness and fatigue, have a beneficial effect on the quality of sleep,
- They support the proper functioning of the immune system,
- They take part in the process of cell division,
- They help in the proper synthesis of amino acids.
BICAPS®:
These are natural capsules made of pullulan, obtained in the natural fermentation process. The production process is devoid of raw materials of animal origin, which allows the product to be used by vegans and vegetarians.
Preparations without artificial additives, fillers, dyes, anti-caking agents such as silicon dioxide, titanium or magnesium stearate.
The container is made of renewable, fully vegetable raw materials without GMO, and the label, thanks to its full biodegradability, is suitable for composting.
Daily dose (1 capsule):
Folate (calcium L-methylfolate) - 500 mcg
Inulin from chicory root - 290 mg
Usage:
Use one capsule a day, preferably with a meal.

The product is suitable for vegans and vegetarians.

Content:
60 capsules
Safety warnings:
Do not use in people who are allergic.
Do not exceed the recommended daily dose.
Dietary supplement can not be used as a substitute (substitute) of a varied diet.
Store in a dry place at room temperature, out of reach of small children.
Pregnant women, nursing women and children are not recommended.

Expiration date:
All offered products are fresh unless otherwise stated in the offer.
Upon request, we provide the exact expiration date by e-mail

Shipping costs The price does not include any possible payment costs

Folate supplementation is recommended during pregnancy and during lactation, for infants and young children, as well as older people. 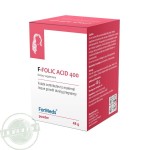 Dietary supplement in the form of powder, contains 400 mcg of folic acid and chicory root inulin, which is a natural filling and has prebiotic and intestinal peristalsis properties.

Folic acid supplementation is recommended during pregnancy and lactation, as well as for infants, young children and the elderly.

PRENACAPS is a line of dietary supplements designed to support women trying to conceive, pregnant and breastfeeding.

The dietary supplement combines ingredients known to have a beneficial effect on the blood production process and the quality of red blood cells, which are responsible for good cell oxygenation and the proper course of energy-generating processes.

A supplement with targeted purpose.
Its task is to support the work of the cardiovascular system and to ensure proper functioning.

A specially developed complex of vitamins B6, B12 and folic acid is involved in the metabolism of homocysteine to harmless methionine.

The dietary supplement covers the daily requirement for folic acid, available in a convenient aerosol form, has a beneficial effect on the blood production process and the quality of red blood cells, which are responsible for good cell oxygenation and the proper course of energy-generating processes.

PRENACAPS is a modern series of dietary supplements designed to support women who are trying for a baby, are pregnant or breastfeeding

PRENACAPS is a modern series of dietary supplements designed to support women who are trying for a baby, are pregnant or breastfeeding. 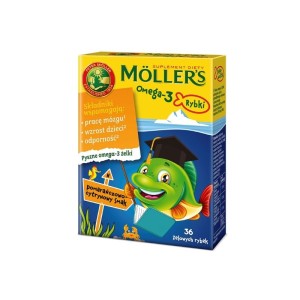 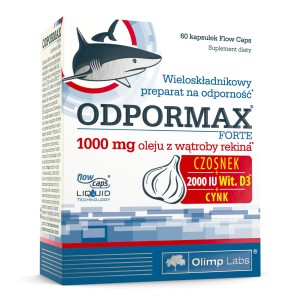 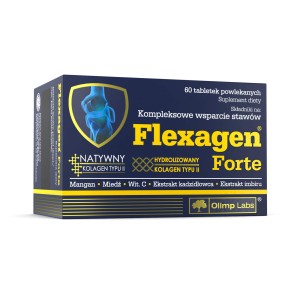 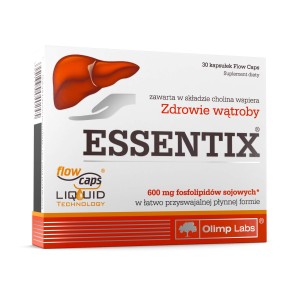 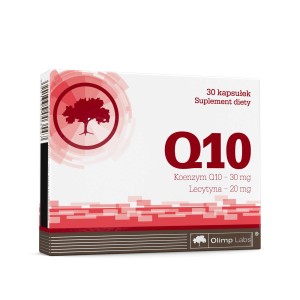 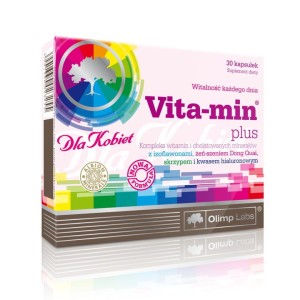